Session 2: Board of Education 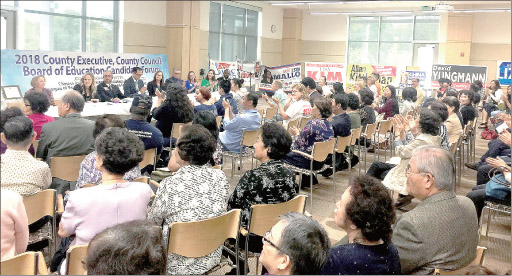 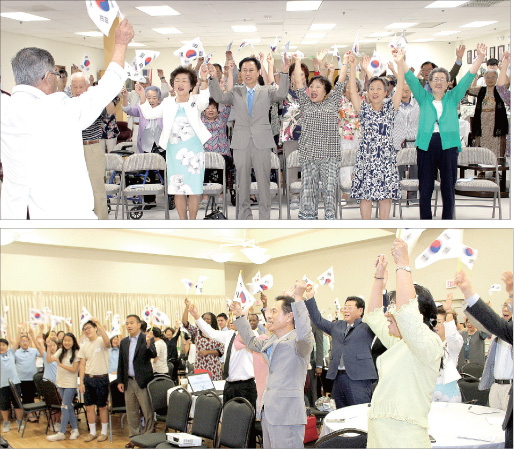 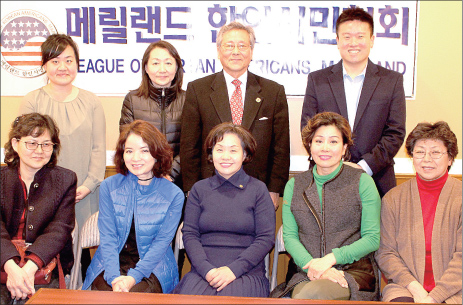 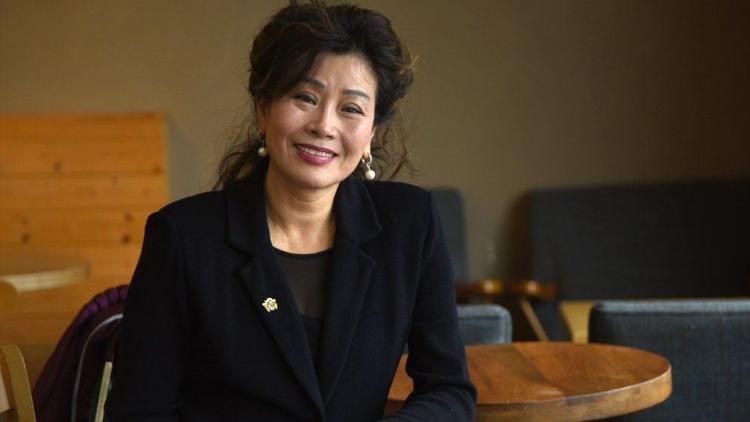 Young Smith is president of the Howard County chapter of the League of Korean Americans in Maryland. (Barbara Haddock Taylor / Baltimore Sun)

After helping Montgomery County launch a language-friendly consumer hotline in March, Young Ran Smith knew what she needed to do next.

The Clarksville resident and community activist, who immigrated to America from South Korea more than 40 years ago, began urging Howard County to provide a similar service to help its Korean-speaking residents avoid scams and resolve disputes.

Nearly a year later Smith, president of the Howard County chapter of the League of Korean Americans of Maryland, joined with County Executive Allan H. Kittleman on Feb. 1 to signing a memorandum of understanding creating a bilingual hot line for county residents who speak Korean.

The agreement, known as the Korean Language-Friendly Initiative, creates a dedicated phone line to be manned by volunteers from the league every Thursday from 10 a.m. to 2 p.m. Available to the county’s 20,000 Korean Americans, the number — 410-313-3820 — was set to be activated Feb. 8.

Howard County’s consumer protection office will also combine forces with its counterpart in Montgomery County, where 15 percent of 1 million residents are Korean-American, in submitting monthly articles on consumer news to Korean newspapers and in sharing advertising costs.

Using the newly unveiled outreach effort as a template, Rebecca Bowman, administrator of Howard County’s Office of Consumer Protection, said she is already working to set up a second dedicated line for Spanish-speaking residents.

“Young was instrumental in getting this done,” Bowman said of the partnership. “She’s energetic and well connected in the Korean community, and I have high hopes for this.”

For her part, Smith is thrilled to be helping her fellow Korean-Americans.

Today we signed a Memorandum of Understanding between our Office of Consumer Protection (OCP) in the Howard County Department of Community Resources and Services and the League of Korean Americans of MD which will allow the County to better serves its Korean population. Approximately 20,000 Korean-Americans live in Howard County. Due to language barriers and unfamiliarity with the laws that protect them, many of these individuals fall victim to scams and other deceptive trade practices, or have difficulty resolving disputes with merchants. It is also due to these language and cultural barriers, that many Korean-speaking residents do not know about OCP or hesitate to use its services. This agreement will allow OCP to work with LoKA-MD to overcome these barriers and better assist the County’s Korean-American community.